The European Food Safety Agency (EFSA) must disclose details of studies on the toxicity and carcinogenic properties of glyphosate , EU judges ruled on last Thursday, cheering campaigners who want glyphosate banned.
In a statement, the European Court of Justice’s General Court said the public interest in accessing the information related not only to knowing what is or could be released into the environment, but to understanding the impact of those emissions.
Judges annulled two decisions by EFSA that denied access to details of the studies into the substance, which campaigners say should be banned. The two cases were brought by Green members of the European Parliament among others.
“EFSA welcomes the decision,” the agency’s spokesman said in a statement. “This case, and the Court’s ruling, is important because it provides orientation for EFSA and others charged with interpreting EU legislation on public access to documents.”
Glyphosate was developed by Bayer’s Monsanto under the brand Roundup. It is now off-patent and marketed worldwide by dozens of other chemical groups including Dow Agrosciences and Germany’s BASF.
Concerns about its safety were highlighted when a World Health Organization agency concluded in 2015 that it probably causes cancer.
In 2017, President Emmanuel Macron pledged to ban glyphosate in France within three years, rejecting a European Union decision to extend its use for five years.
Source: Agropages
March 11, 2019/by Sandra Módenes
https://www.dextrainternational.com/wp-content/uploads/2019/01/AEfsa.png 315 940 Sandra Módenes http://www.dextrainternational.com/wp-content/uploads/2016/07/Logo-Dextra-300px-New.png Sandra Módenes2019-03-11 16:43:532019-03-11 16:43:53EU Court annuls EFSA refusal to disclose glyphosate data 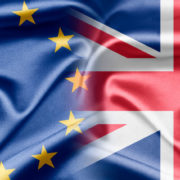 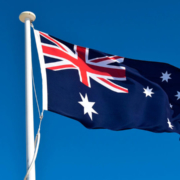 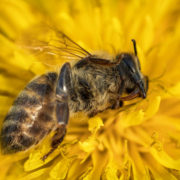