The pesticide glyphosate, which is suspected of causing cancer, will begin to be partially banned in Luxembourg next February, a ban that will be completed by the end of the year and will make the country the first in the European Union (EU) to take this step.

About 60% of the country’s farms have already given up on the pesticide, according to the Luxembourg government.

The country hopes that other Member States will follow suit.

Different opinions on its cancer risks

While the World Health Organization (WHO) warned in 2015 about the carcinogenic risks of glyphosate, the European Food Safety Agency (EFSA) and the European Chemicals Agency (ECHA) later claimed to have the scientific evidence to classify the herbicide, the most widely used in the world, as non-cancerous.

The European Commission (EC) adopted in December 2017 the renewal of glyphosate for five years and said that the responsibility for its final authorisation lies with the countries, which can freely decide to allow products based on this substance to circulate legally in their national territories. 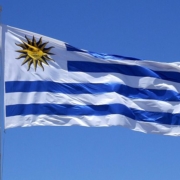 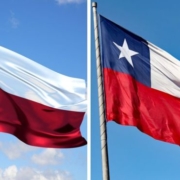